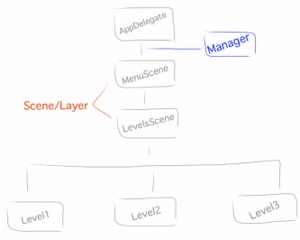 Exactly where did u pick up the suggestions to post ““Cocos2d Tips: Transitioning between game screens | Quique’s Blog”? Many thanks -Regena

Just out of personal experience based on a book I read about learning cocos2d from RW.