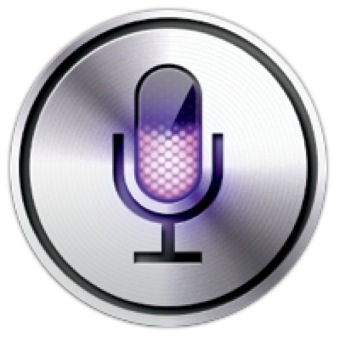 From the beginning of time (in other words, 2007), the iPhone has only had the Home button. Well, and yes, the Power button. Ok, ok, and the volume buttons! Throughout every iteration these buttons have remained constant. From time to time, the OS added varying functionality to these buttons such as Assistive Touch or Mute/Rotation Lock. But overall their main functionality remained the same.

The bottom line is, there is a reason why mechanical buttons are limited in today’s touch era. Mechanical objects offer greater probability of malfunctions than do their digital counterparts. Case in point, the now ubiquitous and quite profitable iPhone repairs for replacing Home buttons and Power buttons. I myself have an iPhone 4 which needs its Home button replaced and my iPhone 4S which needs its Power button fixed. You don’t think much of it until your Home button breaks and you find it practically impossible to switch between apps. Not to mention when your Power button breaks and you are unable to reboot your iPhone or lock its screen in order to put it in your pocket.

Enter Siri! She just got smarter and let’s face it, everyone digs that Star Trek functionality. It’s only going to get smarter. The simple fact that Siri can now launch apps is a great improvement. There’s no reason why Siri cannot control volume or even reboot your phone. This in and of itself eliminates the need of all three currently existing buttons. Not only would this reduce the probability of mechanical malfunctions, but it would distinguish the iPhone further.

Lets hope 2013 introduces a truly innovative iPhone design with iPhone 6 and it starts by giving Siri the ability to replace our need to mechanically control devices.