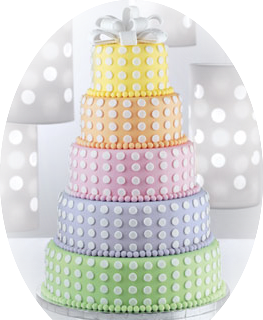 1. In your main class’ init method call this:

2. Then in your viewWillAppear you can call this:

[self showLoadingIndicators]; //calls a method which presents loading indicators (optional)
[self beginLoadingTwitterData]; // this is the method that fires it all off

3. In your beginLoadingTwitterData you call this:

4. In this synchronousLoadTwitterData is where you do the heavy lifting:

Later in this method you call:

5. In this final method, didFinishLoadingTwitterDataWithResults, which gets called once the operation finishes, you call:

This is very useful when downloading data from the web.